The very first IOMDG meeting was held in 1991 at Knockaloe under the Chairmanship of Jane Barham.  The idea for the group evolved from the founder members: Jane, Pat Osborn and Wendy Bibby.  No one could have foreseen then how inspirational the Group would be.  It has worked tirelessly to improve the knowledge of dressage for local riders.

From early beginnings the standard has slowly risen with competitors now riding at Advanced level, with ambitions to go even higher.  Jenifer Gilbey had led the way with bringing over judges for the lower levels of affiliated events.    With the help of local sponsors the group have continued this, but more importantly, have run clinics to inspire riders.

The inauguration of the group and the clinics encouraged combinations to ride to a higher level.  As interest grew and the standard rose, so the demand for clinics grew. More recently Tim Dowes has been coming monthly to the Island following on the tradition of many regular trainers. In 1997 Jennie Loriston-Clarke made the first of many annual visits and Gisela Holstein from Ballaseyr did some local judge training sessions resulting in a list of local judges being established.

In 1994 an inter team event was started – seven teams took part.  All the group’s events have been run in line with British Dressage Rules, and the knowledge gained has encouraged many local riders to compete on the mainland.  There are now more recent centres putting on events so there are plenty of opportunities for competition.

As a result of this the demand for local judges who understand the correct way of going became more urgent.   In the autumn of 2018 regular judge training has taken pace with Tim Downes and after an exam in May 2019, there is now an updated list of local upgraded judges on the Island.    It is planned to continue their training and maybe encourage more to join their rank.

A firm foundation of riders and judges is now established and it is planned to continue with this. 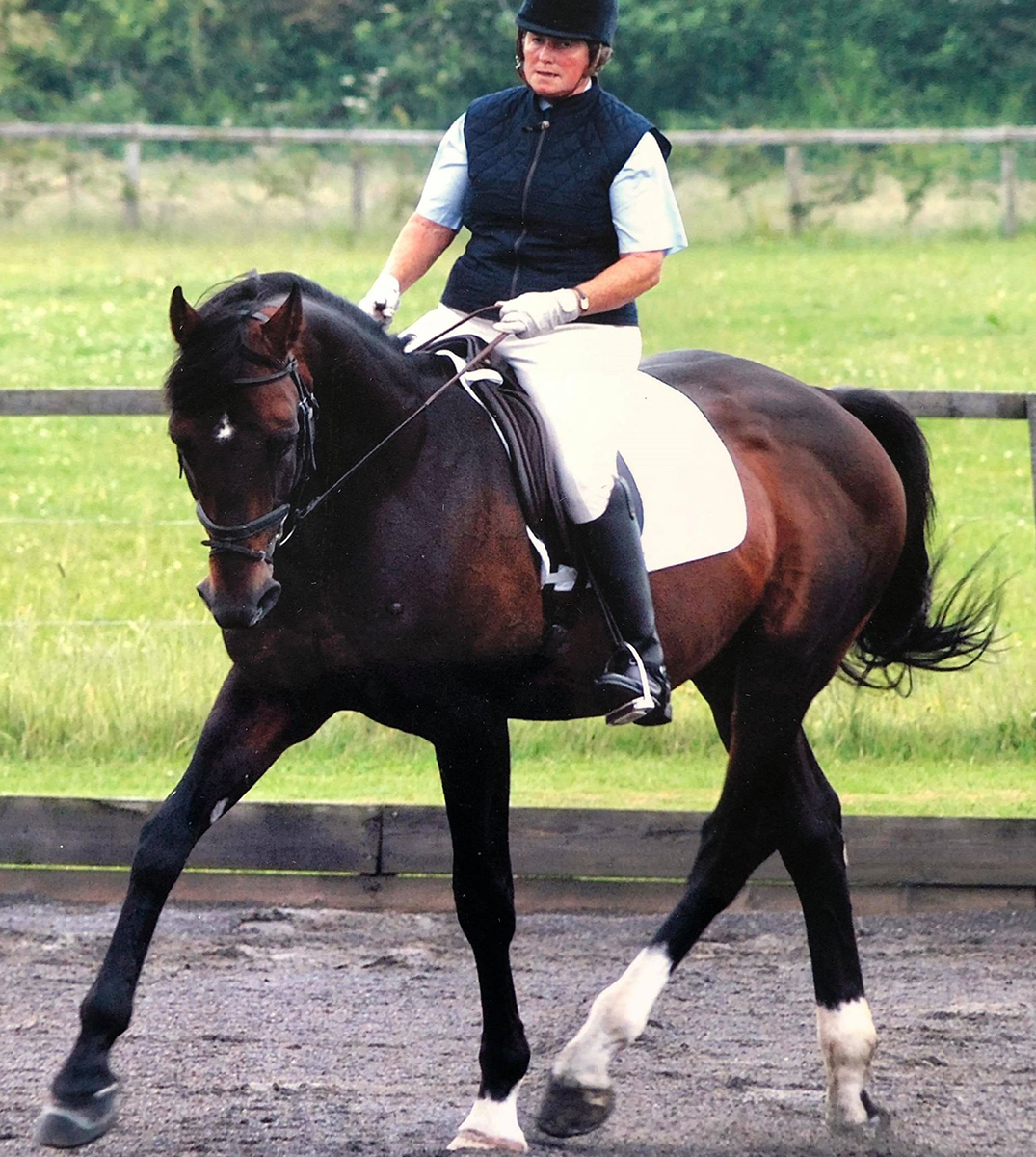 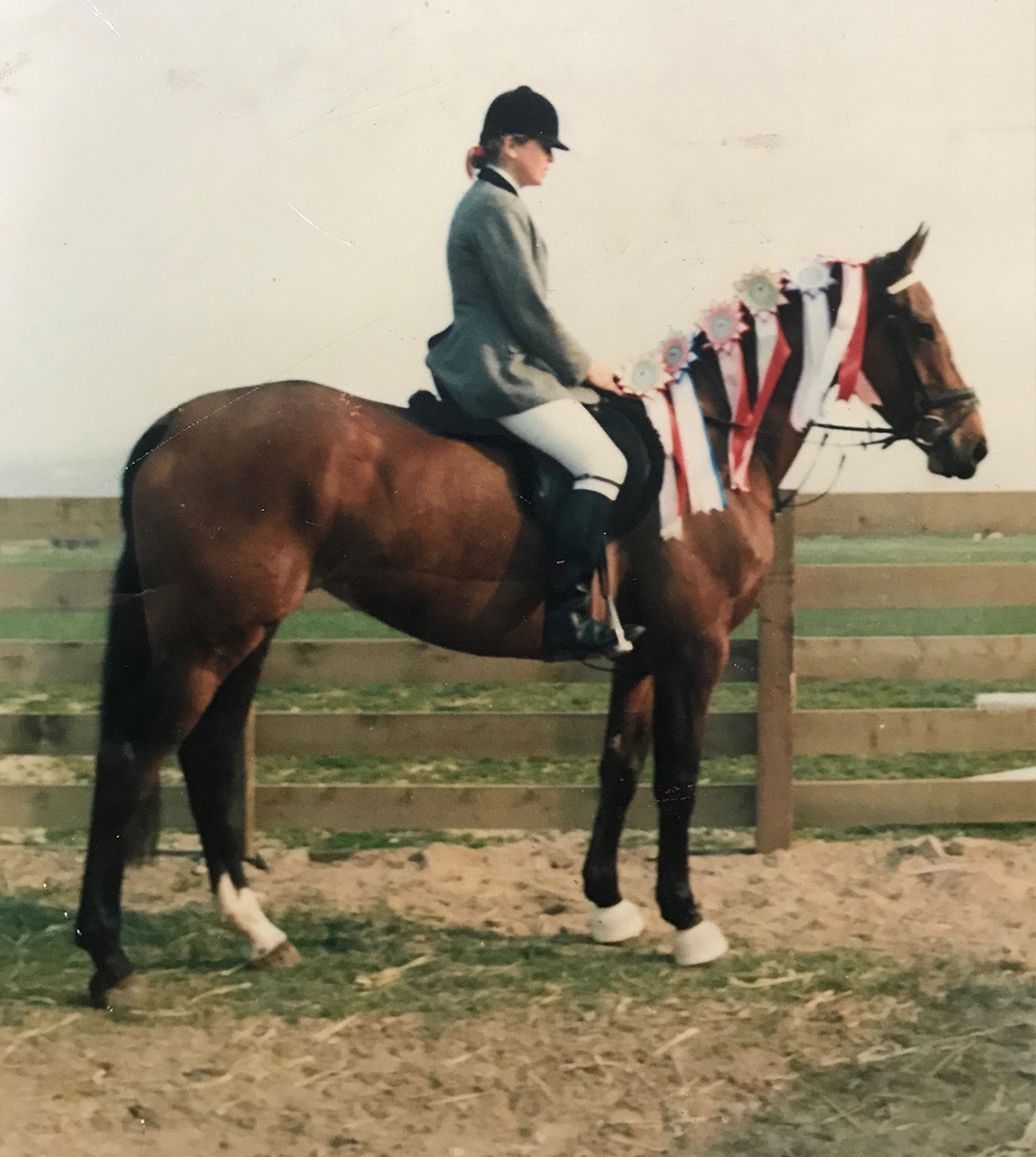 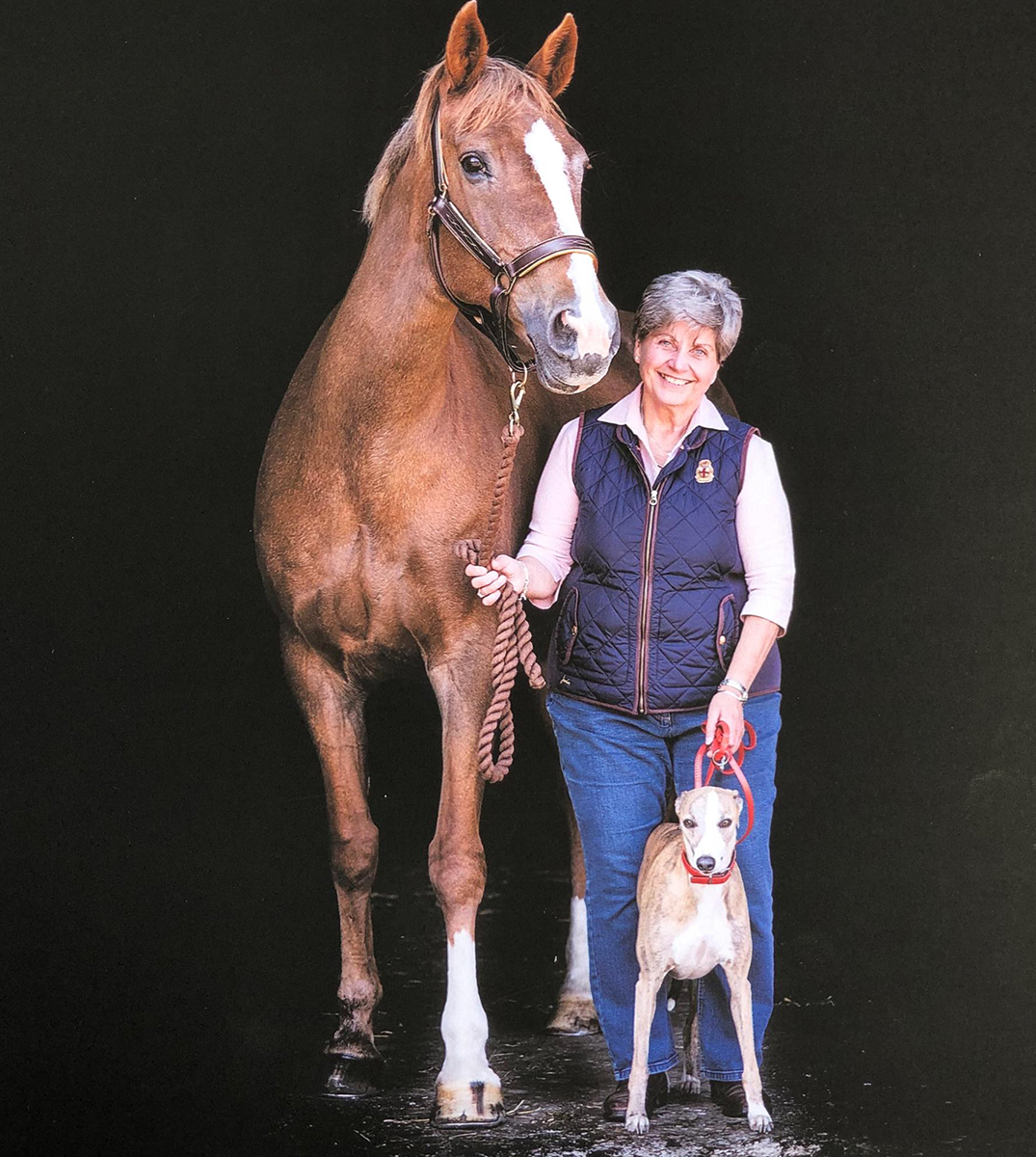 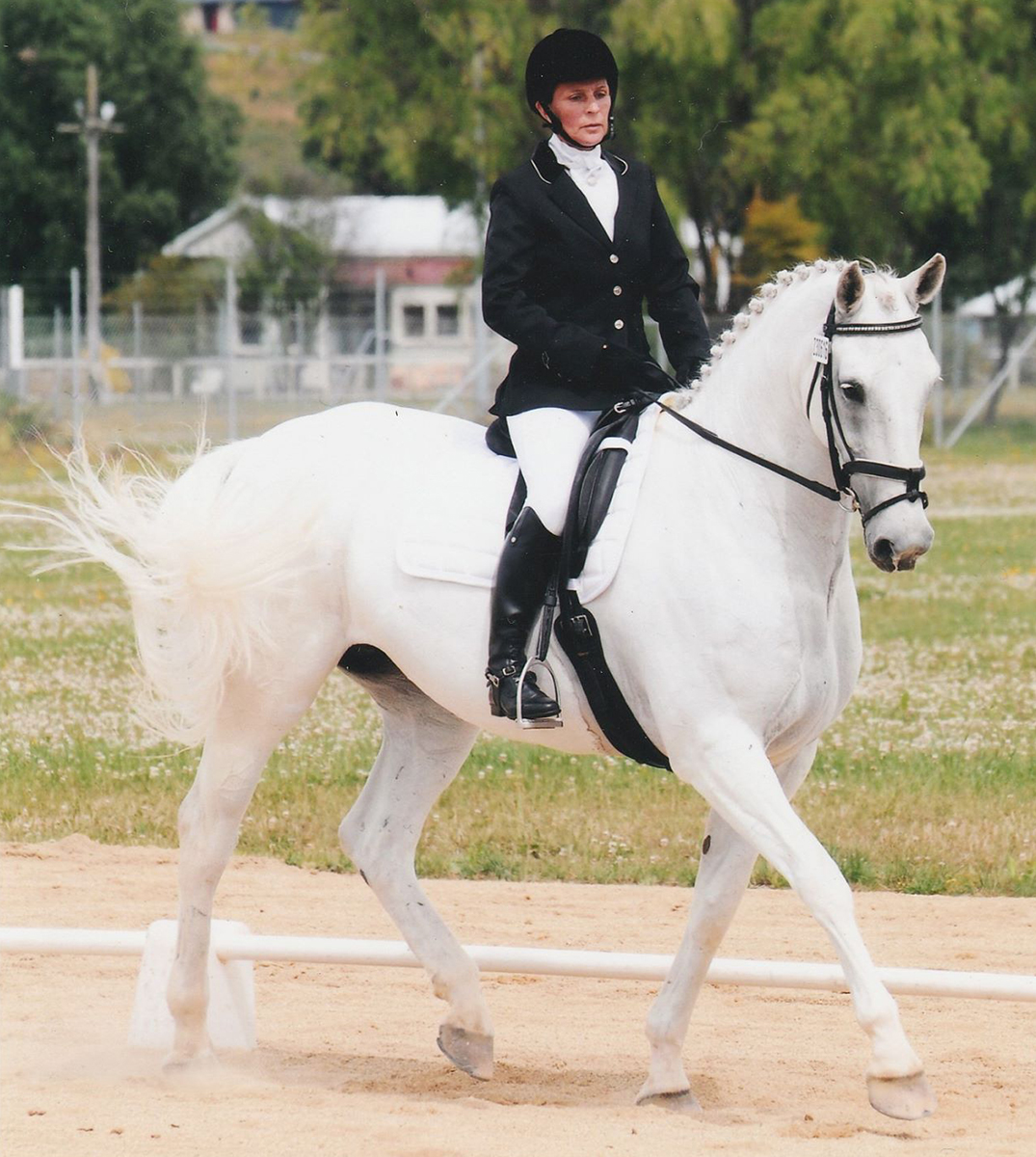 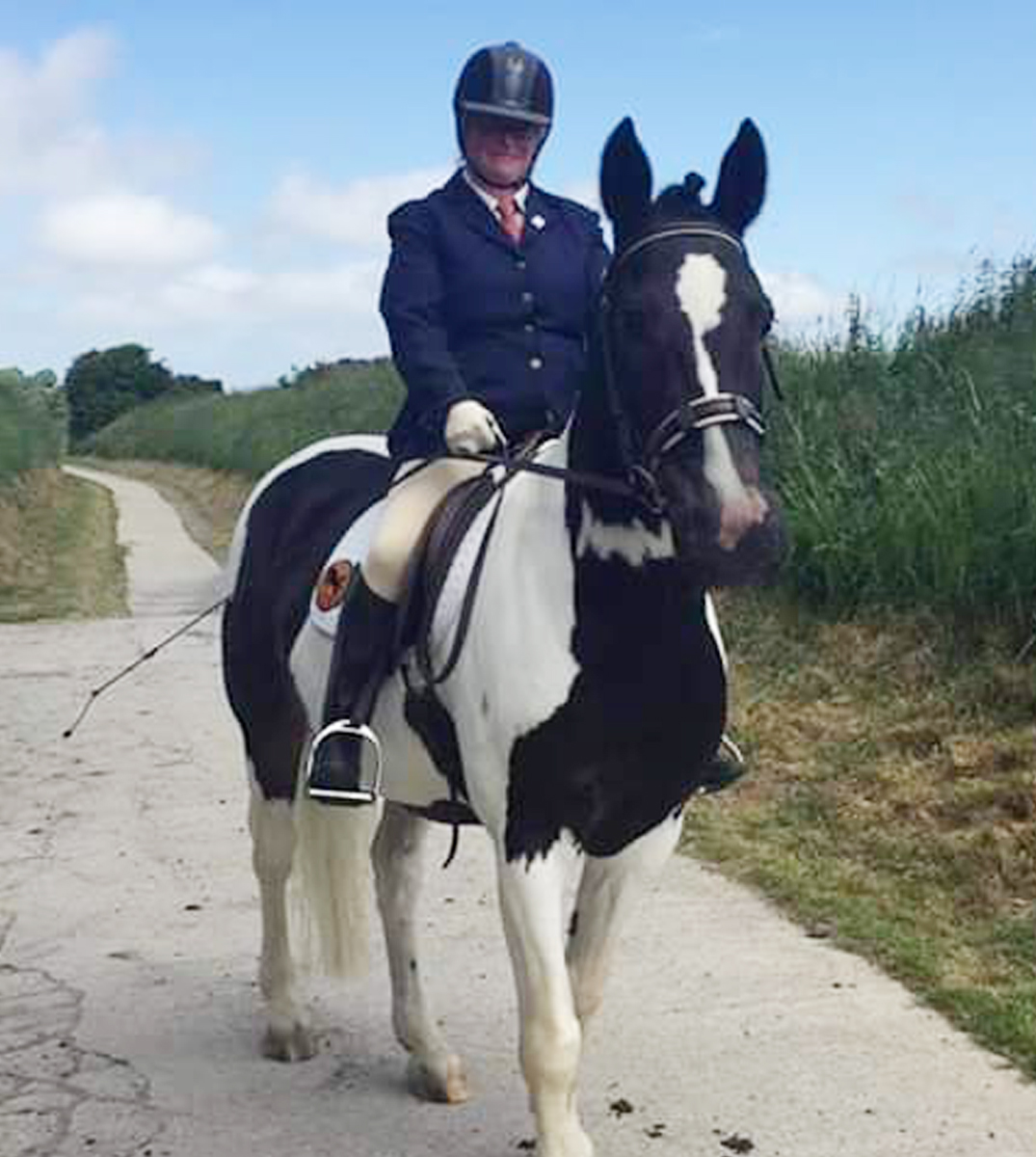 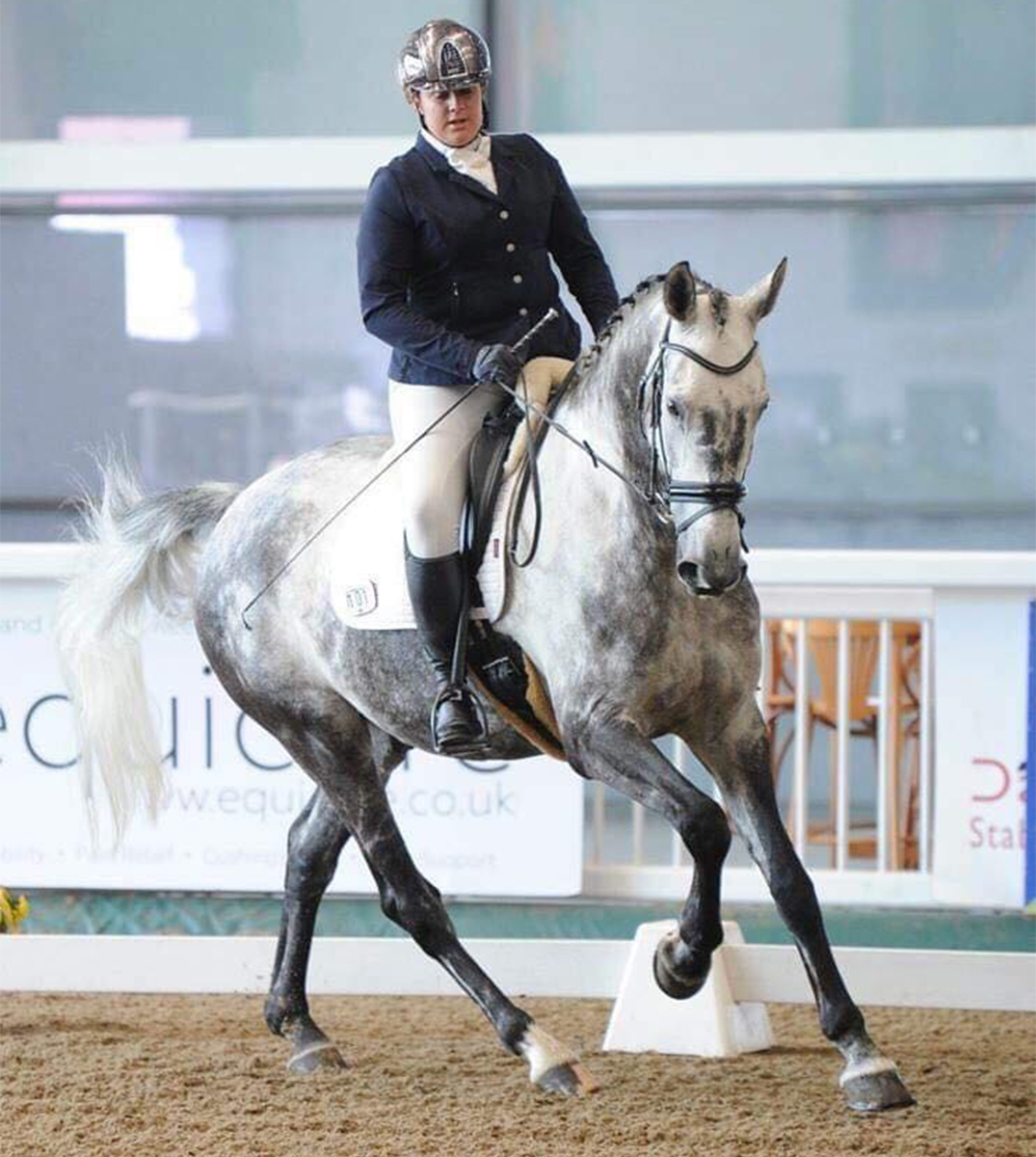 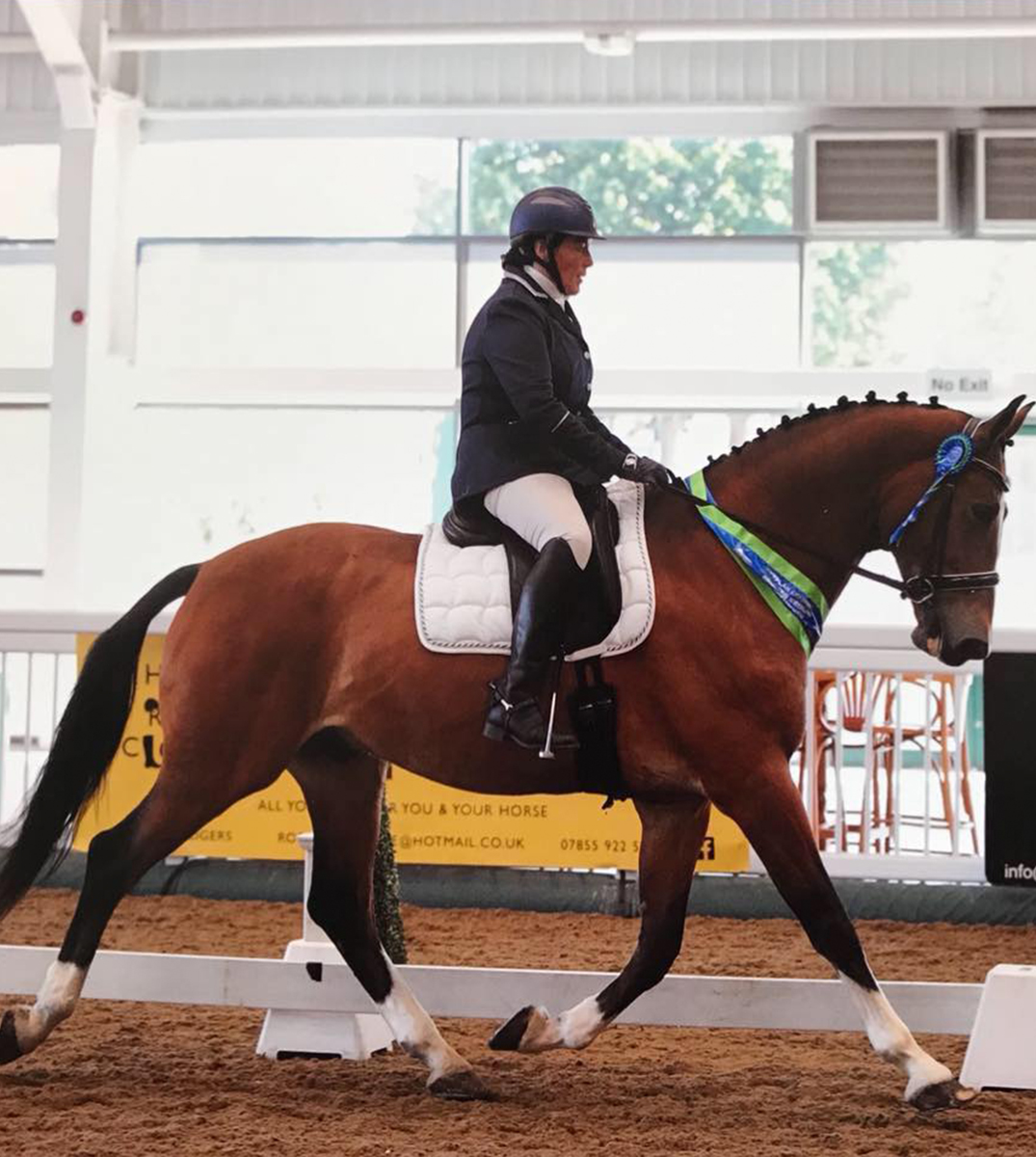 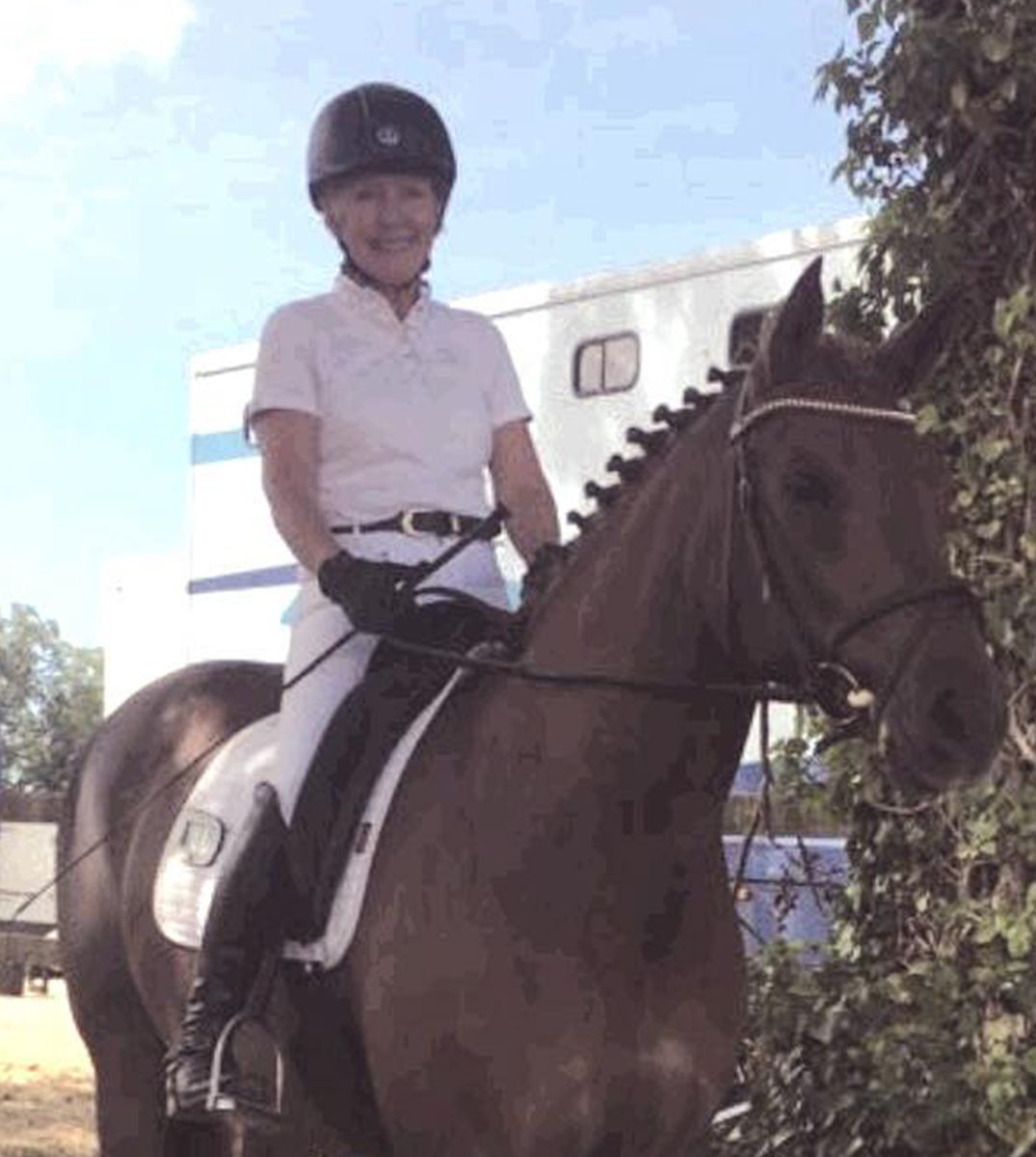